Situated at the base of Boulder Mountain, nestled between (and within) land of the BLM, Forest Service, and Grand Staircase-Escalante National Monument, Boulder is isolated, remote, and spectacular. It has a long history of settlement, as any local resident who’s plowed a field or dug a garden can attest. Anasazi State Park was established in 1970 to preserve the record of its earliest, prehistoric inhabitants. The first white settlement began in 1889, with Boulder incorporated as a town in 1958.

Boulder claims to be the last community in the continental United States to receive its mail by mule train. Completion of a year-round road in 1939 opened Boulder to car traffic from the south/west. The northern portion of Highway 12 over Boulder Mountain was paved in 1985. That, along with its designation as an All-American Highway, has opened up this tiny, rural ranching burg to the eyes of the world. For better or worse, people now know of Boulder, Utah. The ongoing challenge for Boulder area residents is to make sure the things we love here aren’t loved to death. 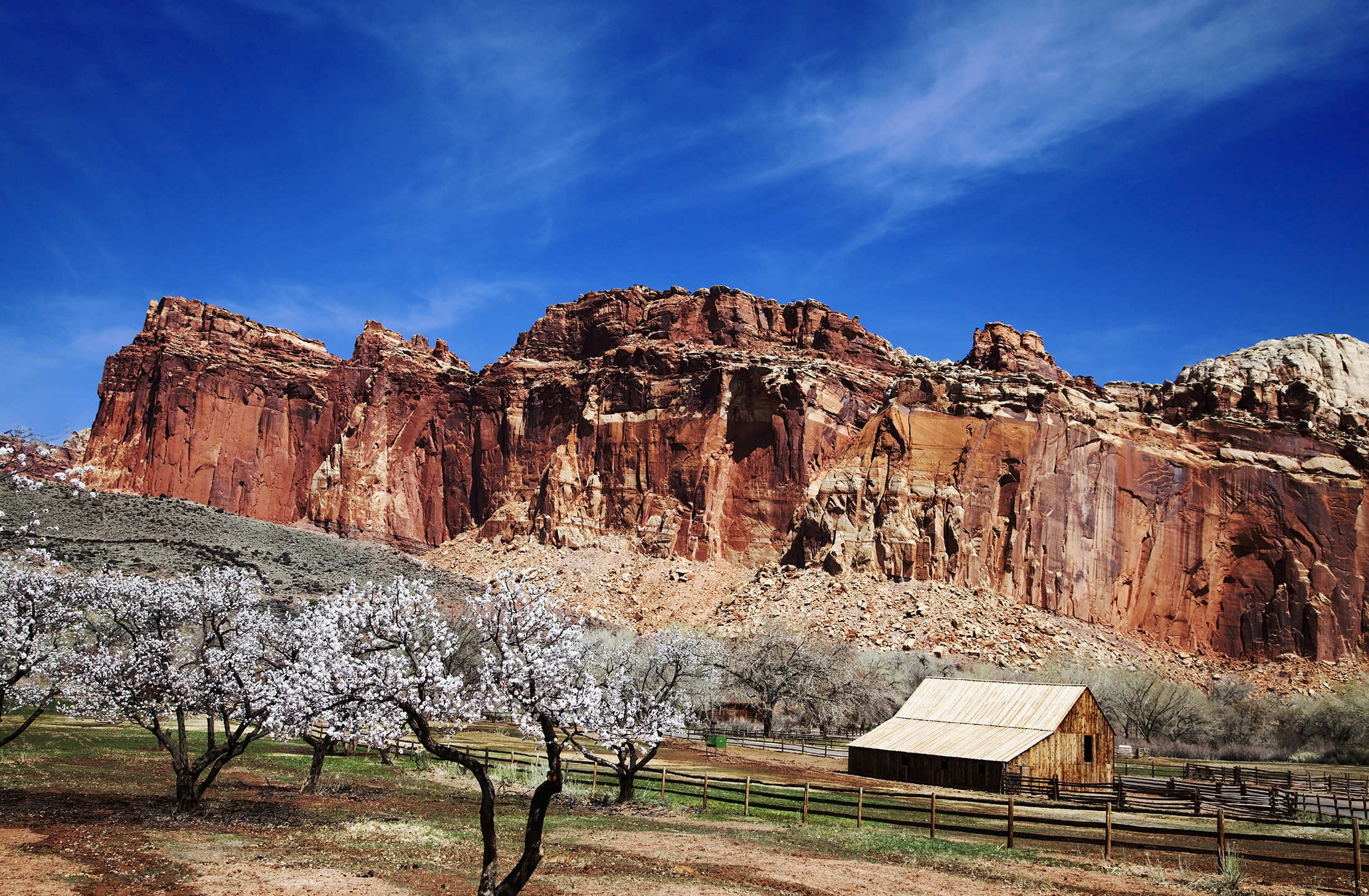 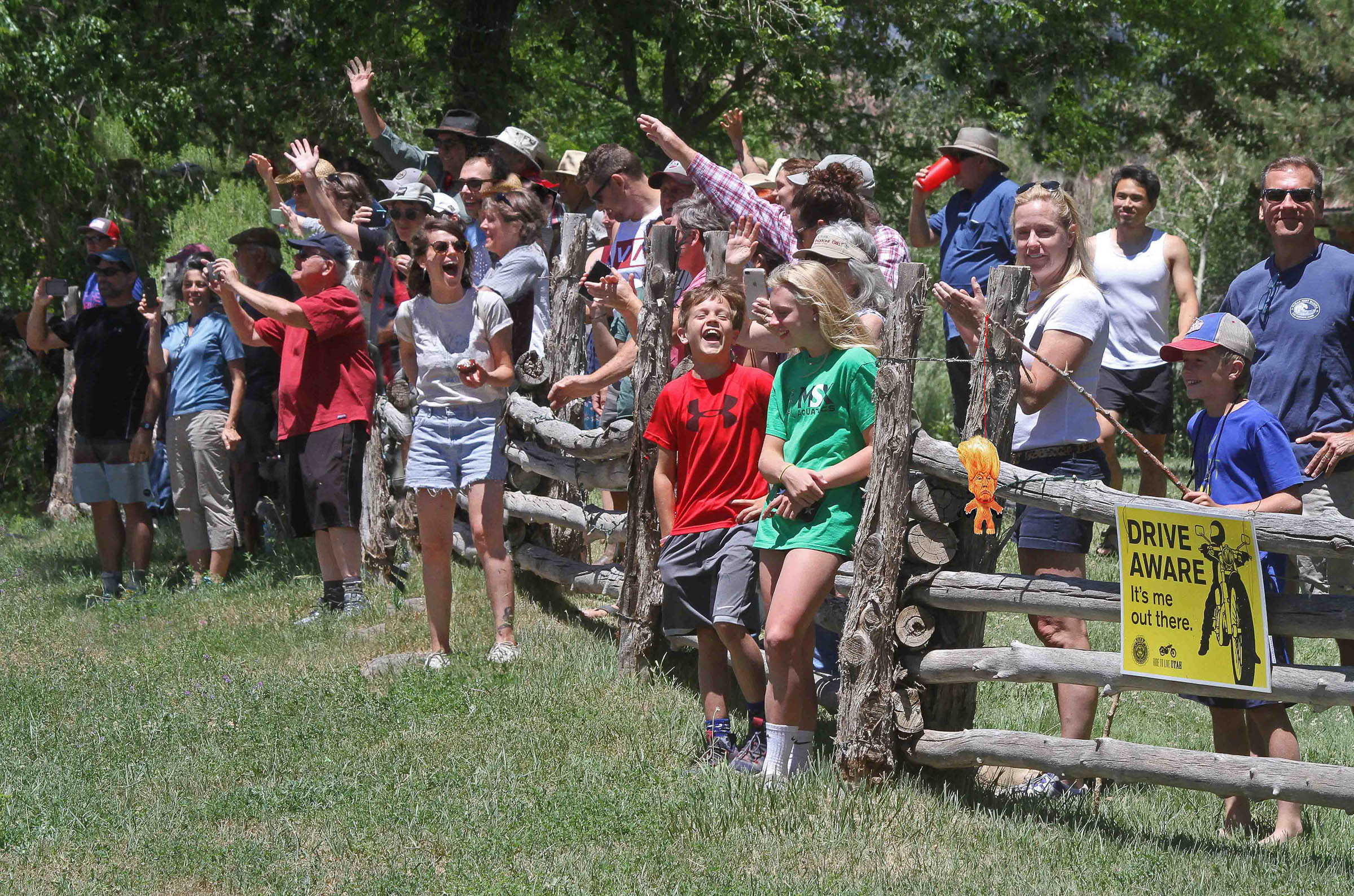 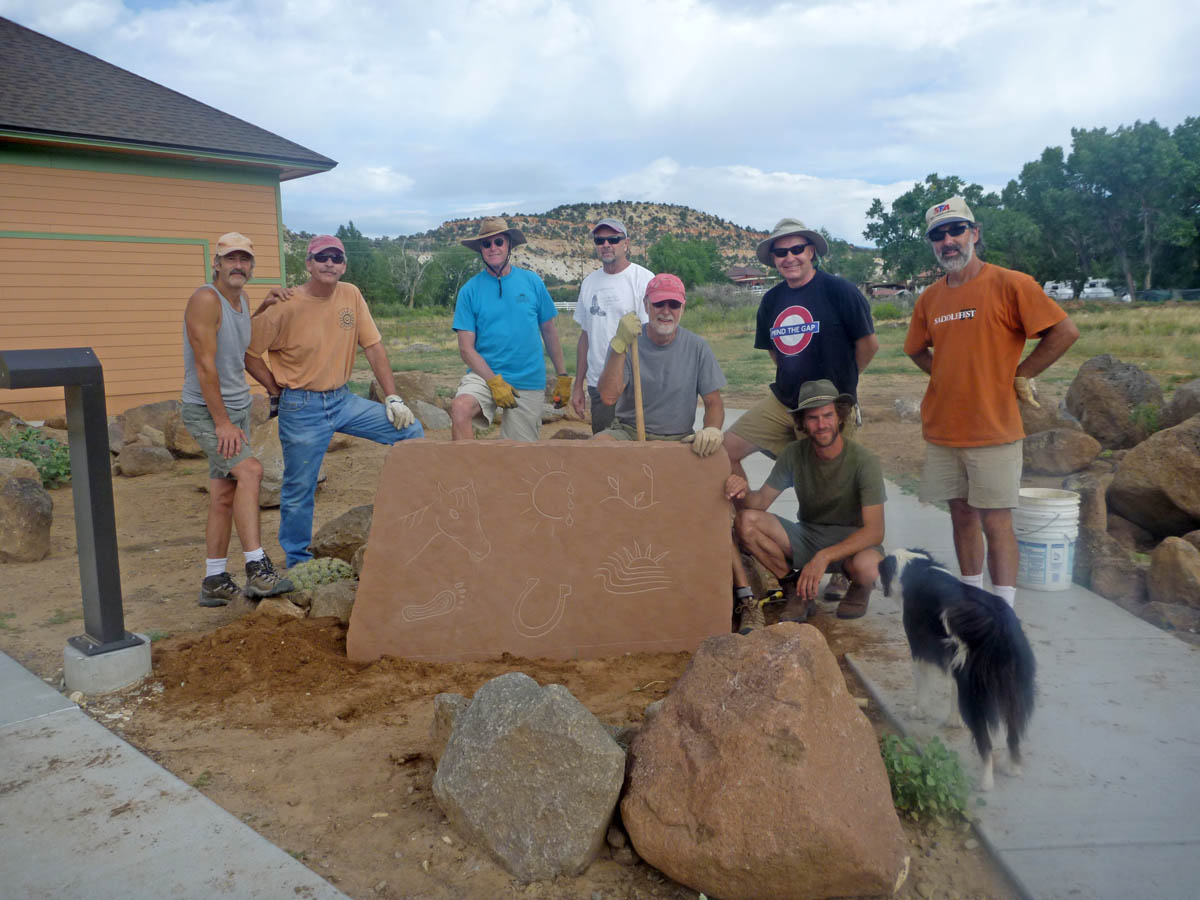